The Taliban will come again - by Chris Cork


The Taliban did it. The Pakistani Taliban.

They killed children, burned women alive and reportedly took the heads off several who revealed their links to the army. The Taliban came for our children and they will come again. It could be my child in Bahawalpur, or yours in Gilgit, Lahore, Hyderabad or Quetta. Or Peshawar. Again. You and I could be carrying that small coffin that weighs the heaviest. Crying the bitter tears of loss, and anger in our chests.

because there are those among us who want them to. Who will inwardly be rejoicing at the butchery, which will provide support and succour to them, food, money, shelter — all of that. Somebody did just that for the men who were killed at the end of the operation on Tuesday. Somebody gave those men a bed, cooked for them, wished them luck before they went on their bloody way. And they are still there today. Sitting next to you on the bus perhaps, or at a table across from you in the chai khana, sharing a read of this newspaper with you even. How many are there like that? I know not, but a number in the many thousands.

because where there is a need for unity, there is none beyond the brief theatricals of an All-Parties Conference to be held later on the day this is written. There will be grand statements of resolve as ever, and the media channels will wheel on the usual suspects, the apologists and equivocators and a selection of clerics to deconstruct events (‘analysis’ is far too grand a word) and de-claw and de-fang the rage that some of us feel on this day. Whatever unity there might be will disappear in a puff of political self-interest once the formalities are over and the story of the day the Taliban came for our children will drop off the headlines, go below the fold, and be as dead as the dodo next Monday.

because we let them. There is no push-back beyond the candlelit vigils here and there, and the miserable bleating of the Tweeters and Facebookers who equate a few keystrokes with political activism. What there ought to be but never will be is the streets of every town city and village across the country jam-packed with ordinary men and women protesting at what has been done to them, and protesting en masse for long enough to force the hands of those that allegedly govern us. But it will never happen and a people with the collective short-term memory of the average goldfish will nod and mutter and get distracted by somebody alleging that a blasphemy has been committed in some far flung outpost and quick; let’s rush off and burn the blasphemers this very minute. Right now. Because that is what we are commanded to do.

because there has been a failure of governance that stretches back decades and includes every party that has ever had the stewardship of Pakistan. Without exception. The failure to recognize what was happening in terms of the radicalization of a national mindset — indeed supporting and promoting that radicalization on numerous occasions — or turning a blind eye and a deaf ear if they did see it for fear of upsetting the clerical establishment. The current government has not exactly covered itself with glory when it comes to battling the forces of darkness, has it? It needs more than the sacrifices being made daily by our military — which at this point in time seem to be the only institution coming to work in the morning with their head on the right way up.

because they are not broken, and are nowhere near being broken. They have a demonstrated capacity to mount complex operations wherever and whenever they choose. They are a wealthy and highly sophisticated group that makes long-term plans and carries them through with determination and professionalism. Yes… professionalism. These are not amateurs; they are battle-hardened and disciplined.

The Taliban will come again. Ready for that are you? Thought not. 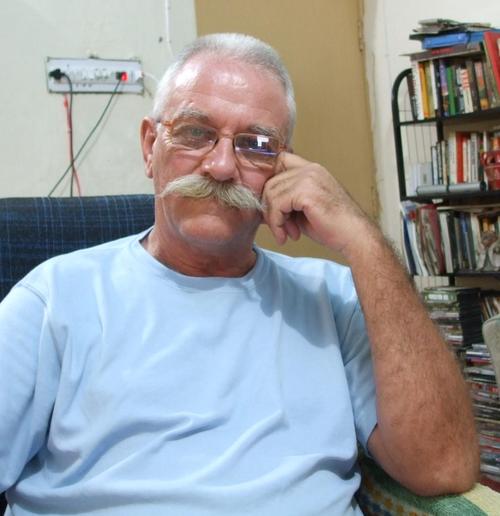